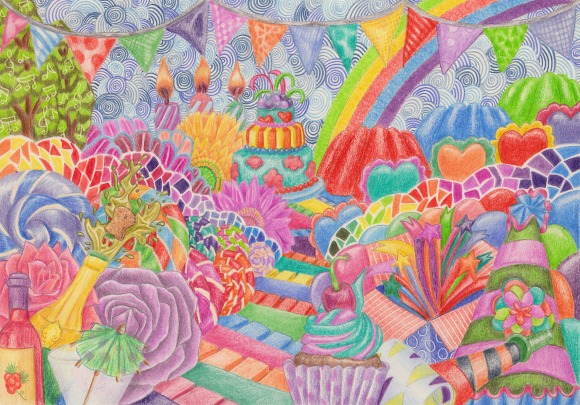 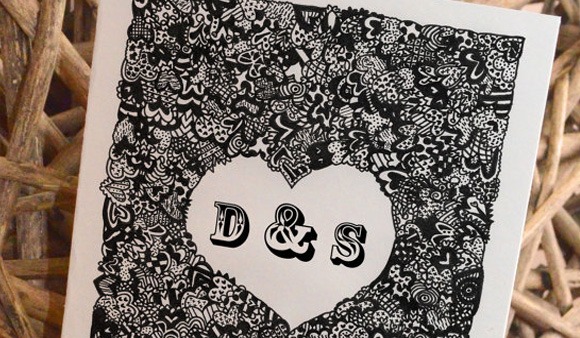 By far my most successful card to date! This card is ideal for any loved one this Valentine’s day. The cover heart can be personalised with initials, a special message or just left blank. The illustration was hand drawn and inked, before being scanned and printed using a high quality printer. The card design is […] 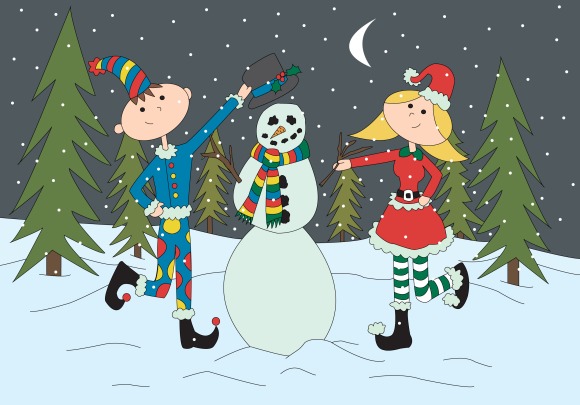 This festive season I was asked to create a wedding finger print tree. It’s a fantastic alternative to the usual Guest book and could be adapted to so many occasions, such as a christening, retirement or even used as a family tree. It is now available on my Etsy Store, take a look and please […] 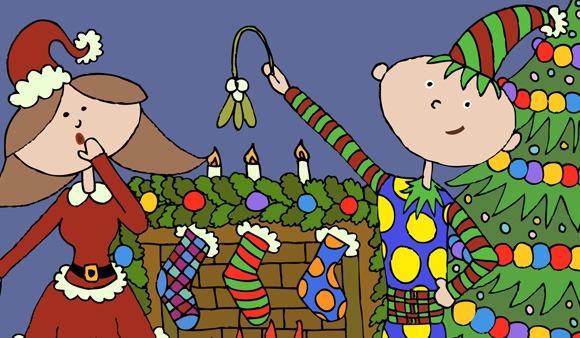