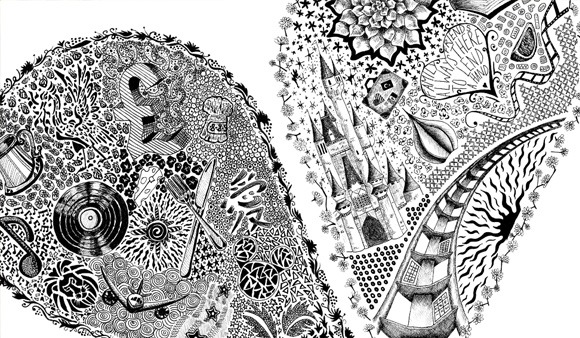 This year my parents celebrated their 40th Wedding Anniversary and I wanted to create them something special to mark this occasion. Together with my sister we decided to create a heart divided in two, with one half representing my mum and the other my dad. We decided to illustrate our parents personalities and favourite things. […]